Across all sports, there are teams that no matter how successful their season is going or how good their coach and players are, they never win. Just when your favorite team is about to win the championship title, something awful and bizarre happens costing them the title once again. Is it possible that bigger forces are at play that are preventing them from obtaining that win or is it really just a matter of it not being their time to win? Here’s five different curses in the world of sports. 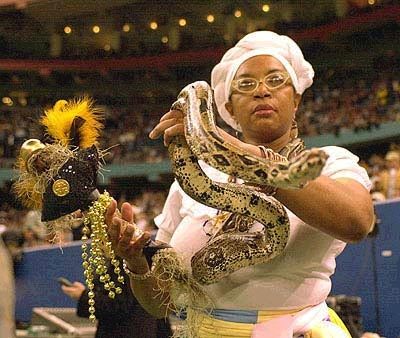 According to the story, the land of the Mercedes-Benz Superdome, home to the Saints, is cursed due to the proximity of the Girod Street Cemetery. For the first 12 years in which the Saints played, they did not go to the playoffs and didn’t win one until 33 years had past. Finally the curse was broken in 2000 during a Wild-Card playoff game when the Saints brought out voodoo priestess Ava Kay Jones, who performed a ritual on the field to cleanse the stadium from negative energies. The Saints won their first ever playoff game against the Super Bowl champions at the time, St. Louis Rams and have since then won a Super Bowl title. 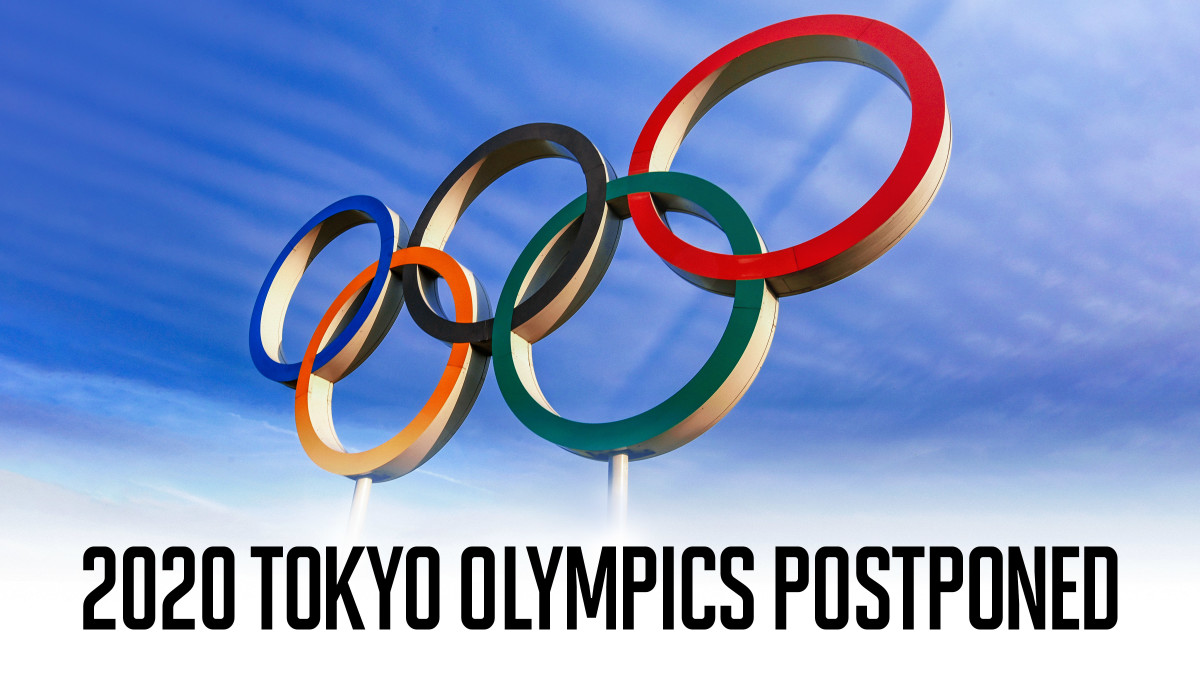 If you sell one of the best players in the game, you are just bound to be cursed. The origin of this curse rests on the selling of Babe Ruth to the New York Yankees. Before doing so, the Red Sox had won four titles in seven years (1912-1918) but after the transfer in 1918, the Yankees won 27 World Series Championships. After 86 seasons, the Red Sox defeated the St. Louis Cardinals in the 2004 World Series, breaking the curse for good. 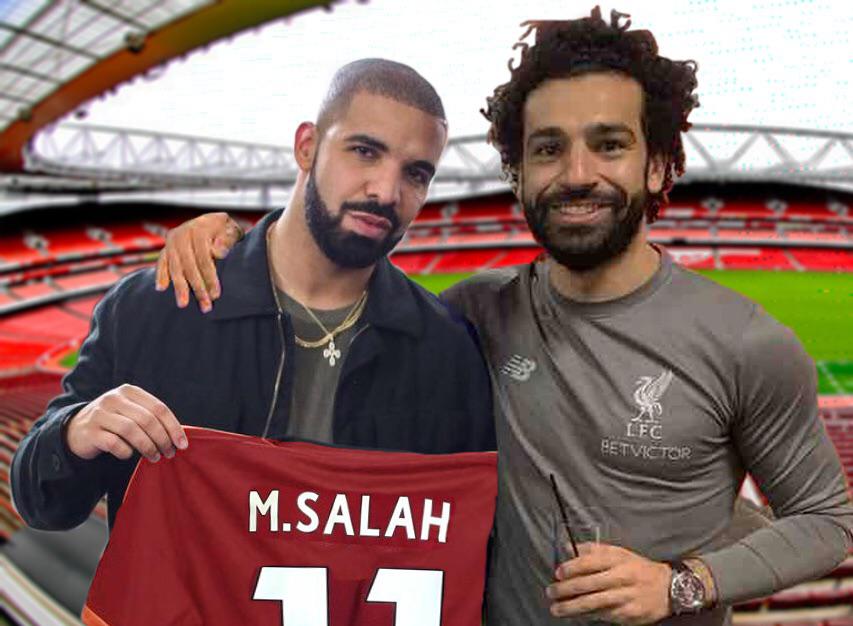 Usually endorsements are good...unless it comes from Drake then the team is doomed for sure. On various occasions, whenever Drake wears a team/player’s jersey, attends a game or declares public support for a certain team, the game ends with negative results for the team he supported. Athletes and teams that have been impacted by this curse include Conner McGregor, Serena Williams, Alabama football, Liverpool, Juventus F.C. and the Toronto Raptors. Although the curse seemed to have been broken in 2019, it came back when the Kansas City Chiefs lost the Super Bowl in 2021.

This Mexican soccer team has continuously been the laughing stock of the Liga MX for decades due to their inability to win a championship despite being a final participant in several tournament finals. It got so bad that the term “Cruzazulear” was coined to describe the humiliating loss of a team in the last minutes. The origins of the curse trace back to 1997 during the final of the Mexican League winter tournament between Cruz Azul and Club Leon. At the time, both teams were in the top five teams with the most league championships in the Liga MX but that all changed after this game. The teams remained at a tie until the last moments when Leon’s goalkeeper Angel Comizzo kicked Cruz Azul’s star striker Carlos Hermosillo causing his face to bleed all while being inside the penalty area, leading to a foul and penalty kick in favor of Cruz Azul. After being awarded the penalty, the referee told Hermosillo to wipe the blood off his face but Hermossilo shot the penalty and scored without doing so. Although they took the championship title home, the team was cursed from that day on, many blaming Hermosillo’s blood. Leon was relegated to an inferior league in 2002 but were promoted back ten years later in 2012 and have since then been back to back champions. After 23 years, Cruz Azul broke their side of the curse after defeating Santos Laguna in the 2021 Clausura finalson a 2-1 aggregate.

Whether you believe in magic or not, some of these curses have persisted for years despite the efforts of athletes and their coaches or could it be that they’re just that bad at their job? The world may never know but don't make the mistake of getting endorsed by Drake or you'll be sure to never get a title again.