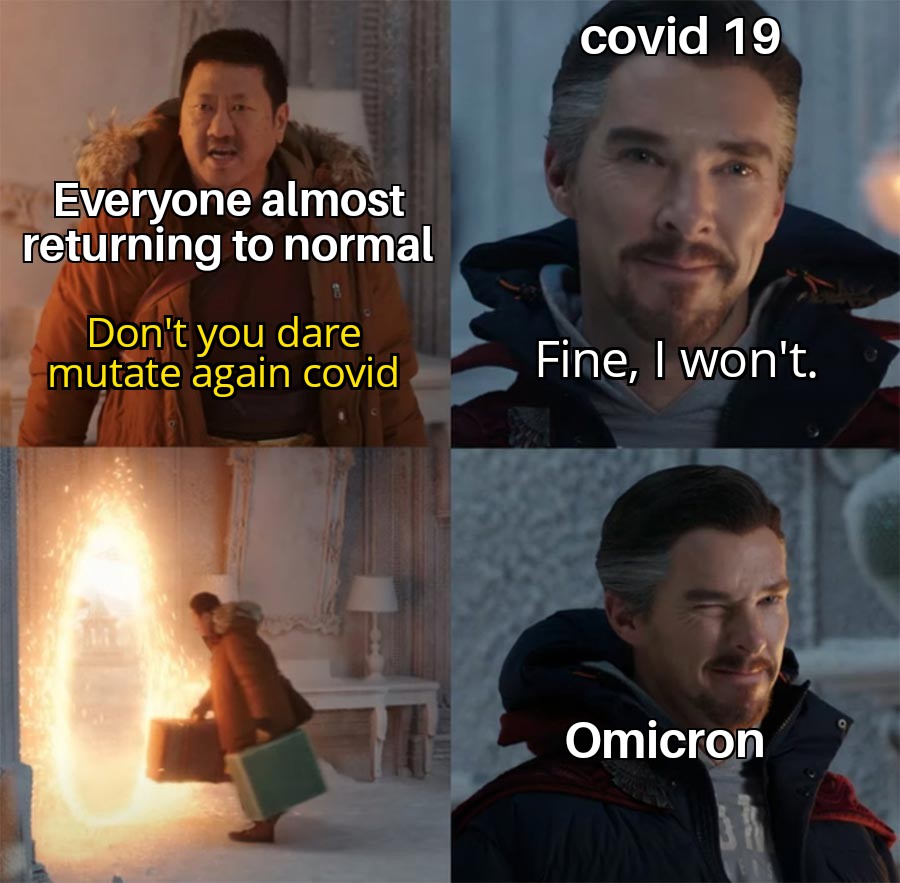 Everyone believed that by the end of 2021, normalcy would return. Instead a new variant of COVID-19 is out and about, causing chaos all around. Countries are once again closing their borders to limit the spread of the new variant, Omicron. Football matches are going audience less but there is one country and league in particular that has been hit the most during this new wave. 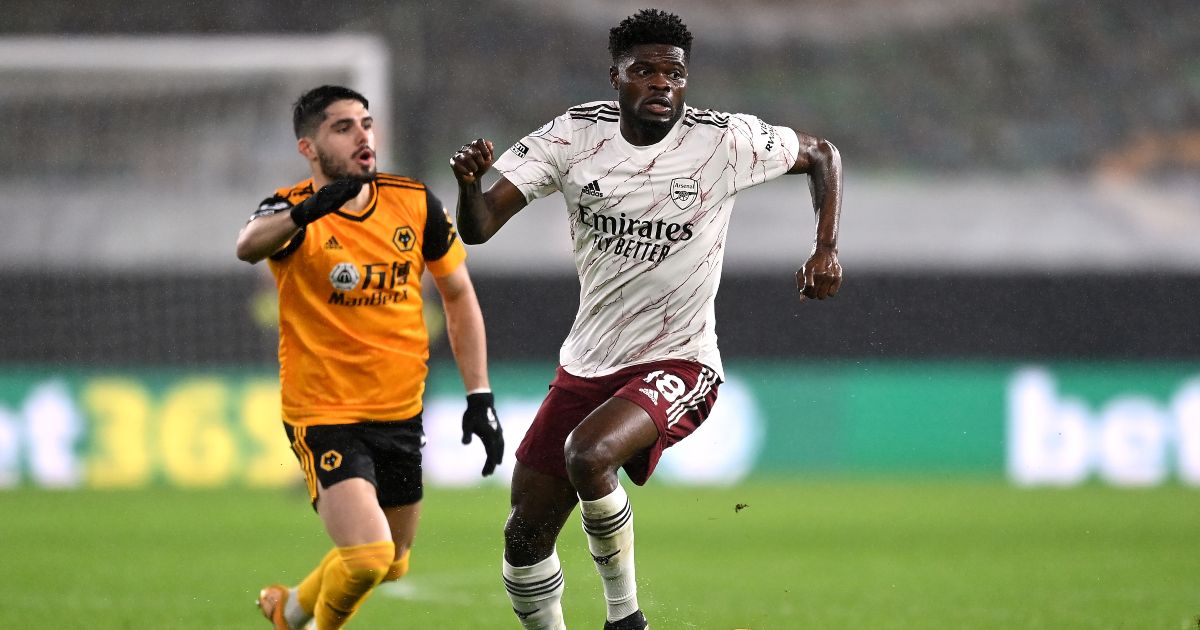 In the course of this month, the English Premiere League has had to cancel a total of 15 games due COVID-19 outbreaks. If a team has less than 14 players, a goalkeeper and 13 outfield players, the game will be ruled as cancelled. The most recent being the cancellation of the Wolves versus Arsenal. 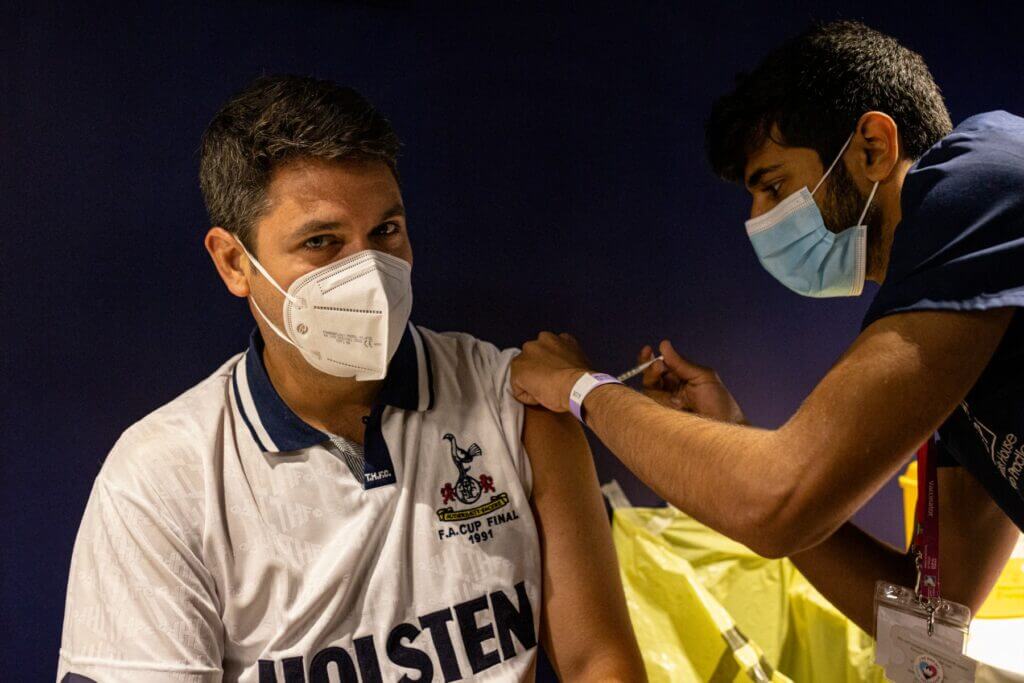 Why exactly are the English falling to the virus? For starters, the English have the lowest vaccination rate among players in comparison to the other European leagues. With a 77% of players within the 20 teams fully vaccinated, they trail behind the +90% vaccination rate seen in Italy, Spain and Germany. Secondly, there has been a record high of 90 positive cases between staff and players. Finally, vaccines are not a requirement in the English Primer League, leaving room for discretion among players. Still, if an outbreak occurs, the game will get postponed and the players will continue to get paid whereas in the Bundesliga, unvaccinated players receive a wage cut as they can cost their team a game or cancellation.

Football players who have tested positive for COVID-19 face isolation and concern for the possible longterm effects of the virus. The virus is known for causing respiratory problems and changes on those who become infected, something that as a football player, is critical to be in the best of shape. What can teams do? Increase the fully vaccinated rate and give everyone a booster shot. Booster shots can increase protection against the newly mutated variant Omicron. Although vaccines do not fully protect against being contaminated, it lessens the possibility of severe side effects of being impacted.

If the Premier League can't get COVID-19 in control, their future looks dim. It will only a matter of time before vaccinated players begin to get angry at those unvaccinated players who may be costing the team a game. Additionally, it can start impacting other football schedules such as the Champions League and with the World Cup coming up in 2022, it could be disastrous. Will the English be able to be saved or will their empire continue to fall under COVID-19? 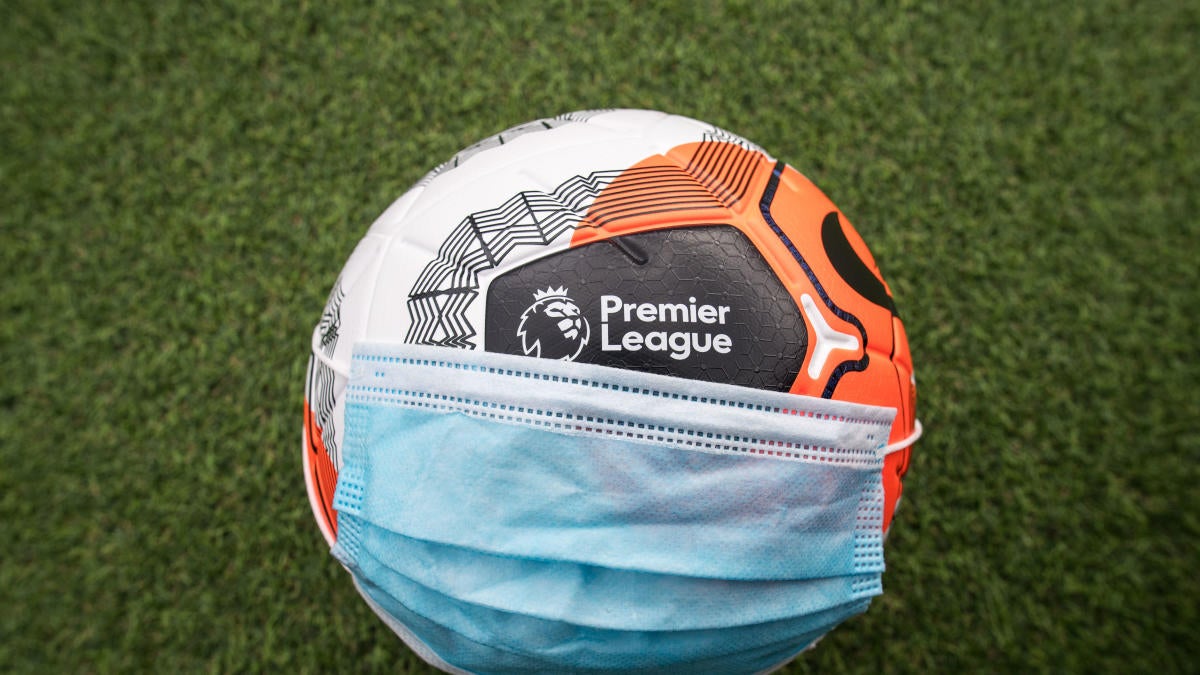